Home > Healthcare > How to Reduce your Sodium Intake

How to Reduce your Sodium Intake

If you are currently consuming too much salt and would like to reduce your sodium intake but find it challenging to do so, this article is what you need! 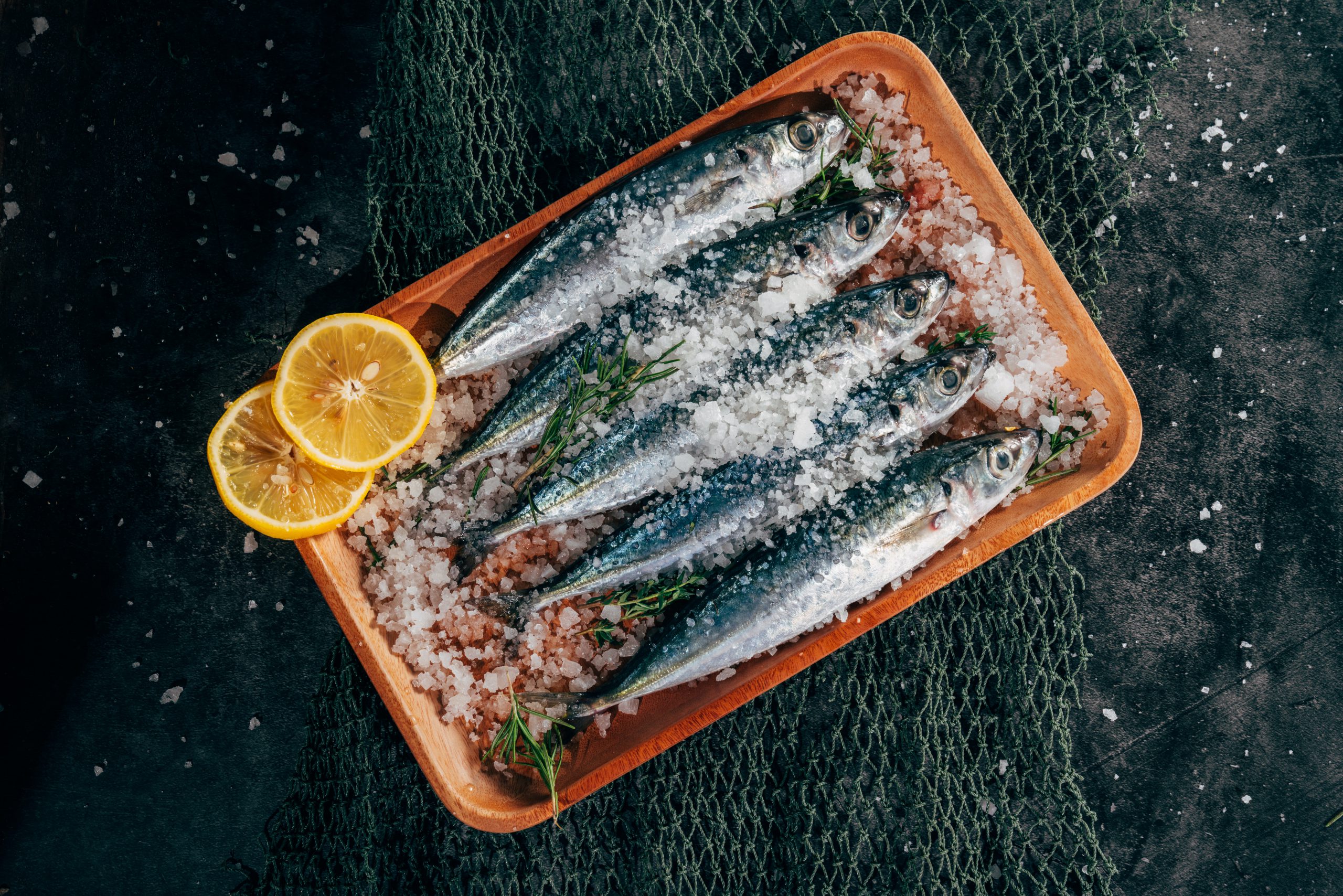 It is acknowledged that having too much sodium in your diet can cause high blood pressure, which could lead to stroke and heart disease. The WHO states that most people should limit their consumption to 2 grams of sodium, or equivalent to 5 grams of salt per day to reduce the risk of developing cardiovascular diseases. Nevertheless, people on average are consuming 9-12 grams a day or twice the recommended amount. It is estimated that if everyone adheres to the 5 grams/day salt intake limit, 2.5 million deaths could be prevented on an annual basis.

Here are some simple yet effective ways to reduce your sodium intake. 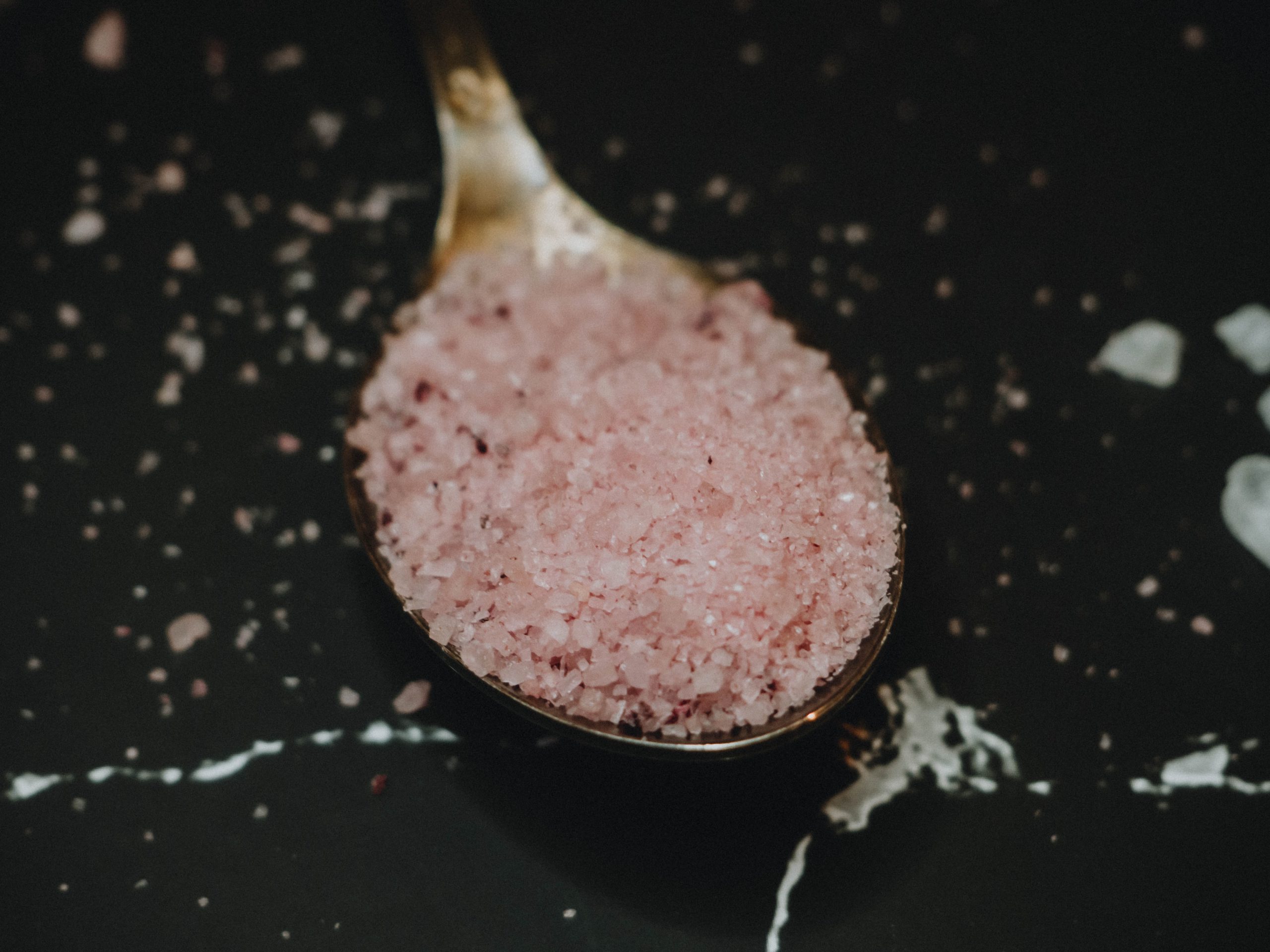 Most himalayan pink salts available in the market today are mined from Khewra Salt Mine in Khewra, Pakistan, close to the Himalayas. Instead of being evaporated from seawater, they are mined from rock salts and contain trace amounts of various minerals (zinc, calcium, potassium, iron, magnesium), hence the distinct pink color.

If you want to take baby steps in reducing your sodium intake, making a switch from table salt to himalayan pink salt is a great way to start. You still get the salty flavor, but with less sodium content. However, it is important to also watch how much you’re putting into your dishes since it might be tempting to overpour if you are not accustomed to the reduced saltiness level. You can start by using the same amount of himalayan pink salt as you would with regular table salt, and then gradually reduce it to adhere to WHO recommendations (2 grams of sodium per day).

On the flipped side, there is also a downside to switching entirely to himalayan pink salt. Unlike the majority of table salts that are fortified with iodine – a trace element that is essential for our body and mental state, manufacturers often don’t do the same thing to himalayan pink salts. Hence, cutting off table salt means you need to get your iodine intake from somewhere else, such as dairy products, seafood, eggs, and seaweed. 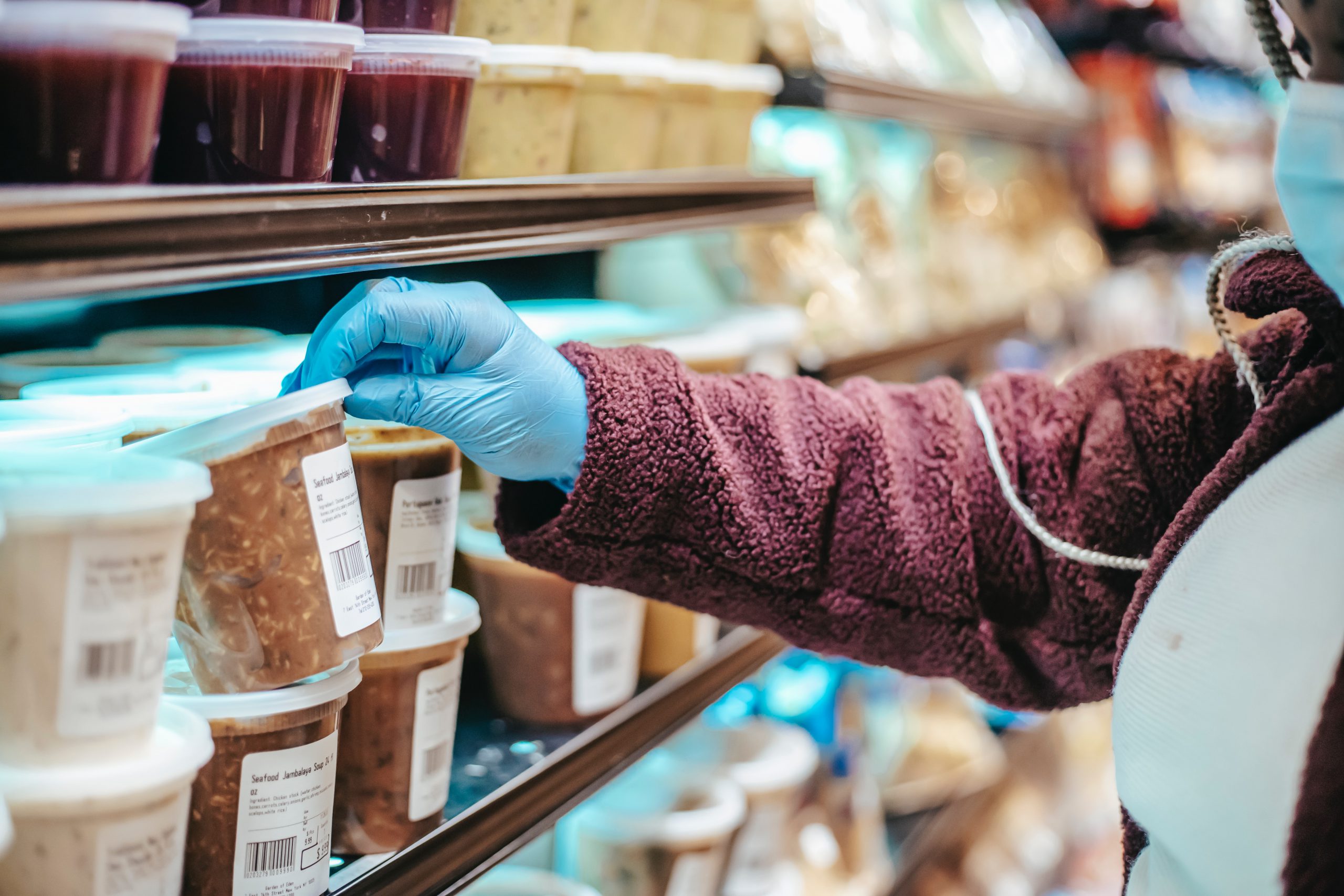 Our sodium intake is not only from our table salt, but also from pre-packaged foods. Even if they don’t taste salty, sodium could still be part of the ingredient list. To avoid overconsumption, pay attention to the information on the nutrition facts labels before purchasing.

While you do not need to be too strict about it (unless advised otherwise), it is always a plus to be aware of how much sodium that’s “hidden” in processed foods you eat regularly. Things like instant ramen, canned soup, frozen pizza, potato chips, and spaghetti sauce are usually very high in sodium. Sometimes, non-salty treats and baked goods like tarts, apple pies and bread can also contain lots of sodium, even though they  may seem not to.

Thus, always pick foods  that are labeled “less sodium” or “no salt added” whenever possible. If you often eat microwaved meals, make sure to pick the ones that contain less than 600 milligrams of sodium per serving. Choosing dry grains rather than ready-made pasta or rice could also greatly reduce your sodium intake.

If you cannot go about your day without a snack (or two) in between meals, it might be a good idea to switch to healthier snacks. Salty crackers, nuts, popcorn, and potato chips taste really good, yet they are usually loaded with large amounts of sodium and are very easy to overeat. 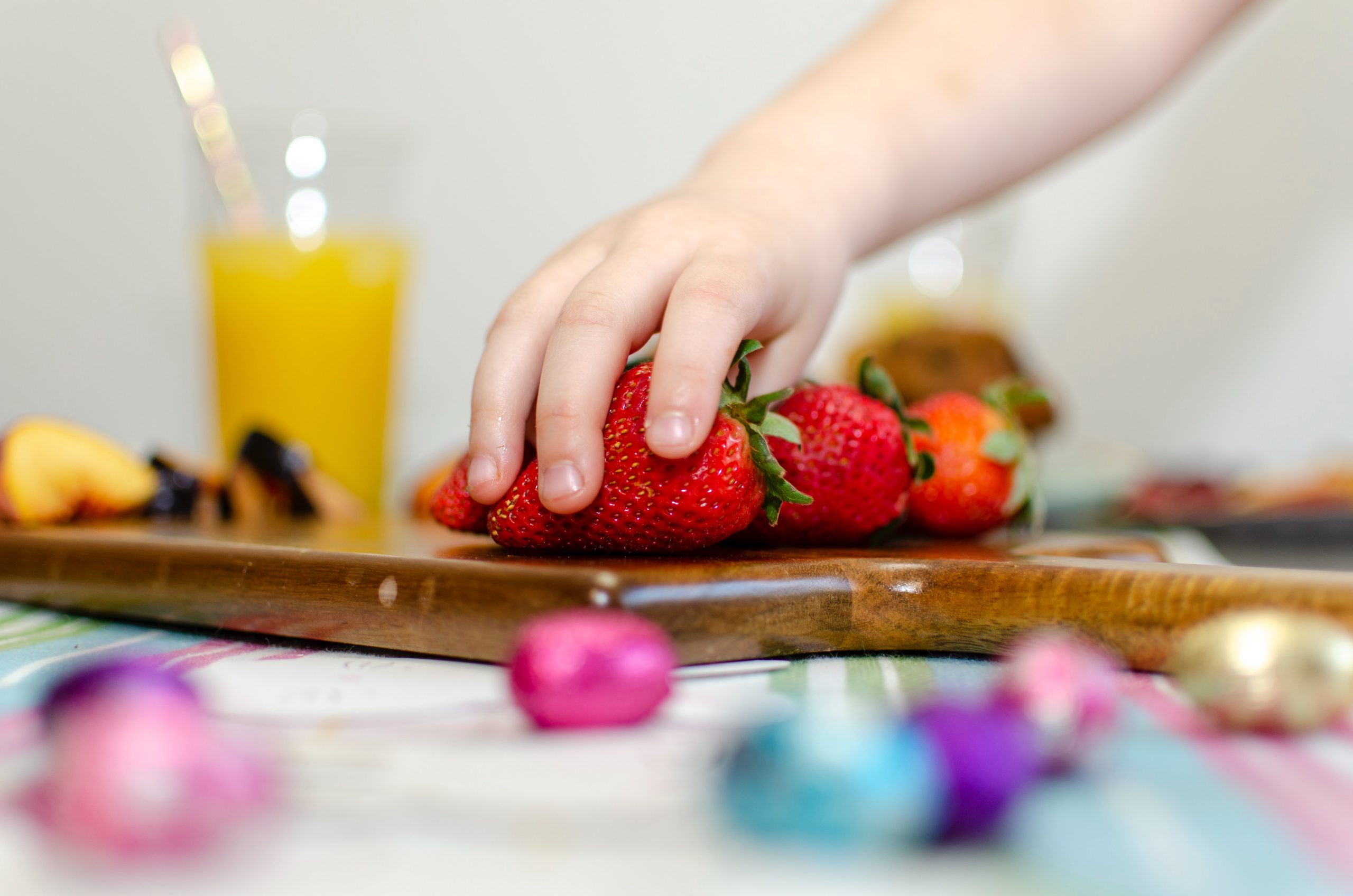 Deliberately alternating your salty snacks for whole fruits can be the best approach to having less sodium in your overall diet. As time goes, you can gradually decrease the amount of salty snacks or even completely convert to healthier choices. Craving salty foods is common and it might be very hard to give them up at first, so the best way to cut down on sodium is to make compromises with your other meals during the day. For instance, if you snack on salty nuts in the afternoon, try to have a low sodium meal for your dinner.

Cured, salted, smoked, and processed meats are extremely high in sodium. The everyday examples of those include ham, luncheon meats, bacon, prosciutto, canned corned meat, salty sandwich turkey, and canned tuna. If you often use these products as sandwich fillings and in your cookings, consider swapping them for fresh, lean meats instead.

Many households in the world have condiments readily available on their dining tables. Nonetheless, soy sauce, barbecue sauce, teriyaki, and fish sauce are loaded with massive amounts of sodium. If you and your family are trying to limit sodium intake, reducing the usage of condiments could help. Whenever possible, shop for their lower-sodium counterparts in the grocery store. Trying to change your eating habits with sodium might be very hard at first, but then your tastebuds will adjust and help you get accustomed to it. 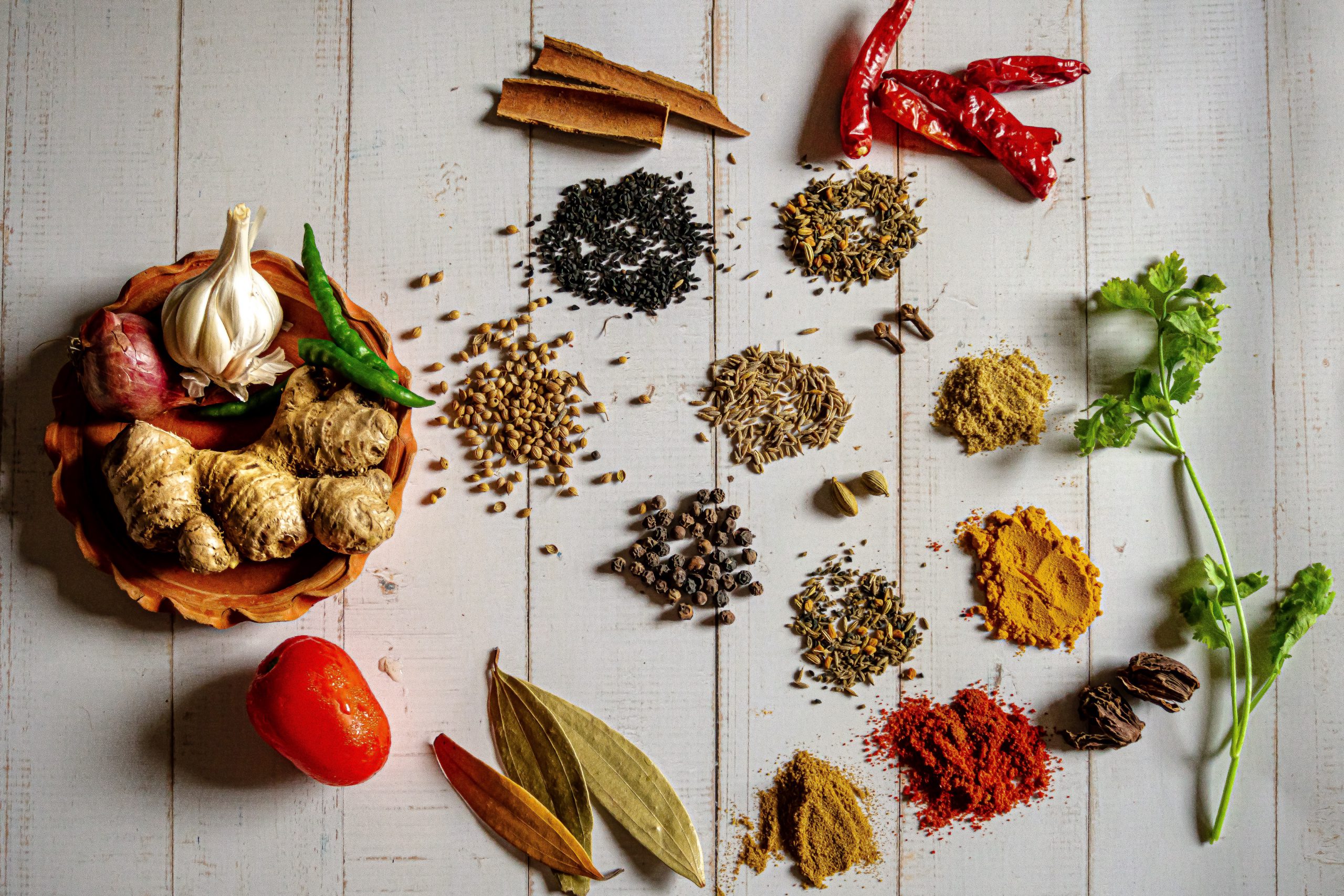 To make the transition process more enjoyable for you and your family, try experimenting with adding various spices to the dishes. Adding elements of acidity, heat, sweetness, and distinct flavors through different spices and aromatics can mask the lack of salt and help you gradually get used to it. Think of it as an opportunity to explore other spices you would otherwise not think about using.

There is a widely believed myth that “only old people need to worry about salt.” As a matter of fact, high blood pressure can affect anyone at any age. Therefore, it’s better to be mindful about how much sodium you and your family are consuming. The daily limit set by WHO is 2 grams (2000 milligrams) of sodium, or equivalent to 5 grams (5000 milligrams) of table salt, roughly measuring to one teaspoon.

On the other hand, although limiting our sodium intake is vital for our health, it does not mean that we have to completely get rid of salty foods. If salty takeouts and potato chips are your favorite foods, then it is fine to have them every once in a while, but make sure that you don’t overeat them.

In a nutshell, everything in moderation is always the key when it comes to nutrition and food choices. Unless advised otherwise by your medical provider, it is okay to sometimes indulge in less-healthy food choices as long as it does not turn into a habit.

Henderson, L. (2018, March 12). Are you eating too much salt? Heart Foundation NZ. https://www.heartfoundation.org.nz/about-us/news/blogs/salt-in-everyday-foods. 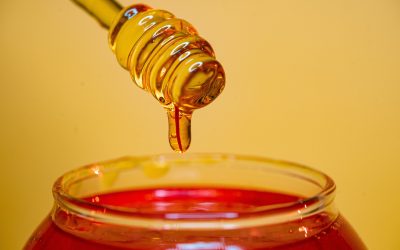 Honey: Nature’s Liquid Gold
Honey has been considered as a folk remedy for thousands of years due to its diversity of medical uses and health benefits. It has so... 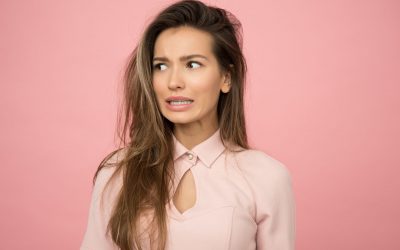 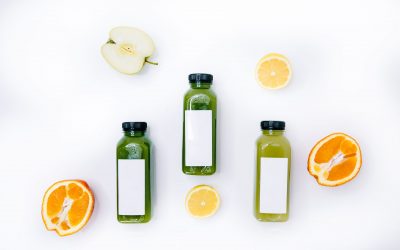 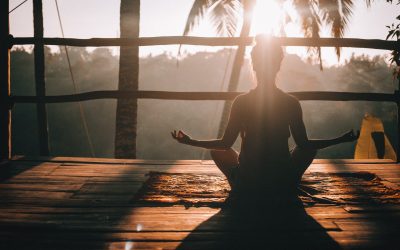 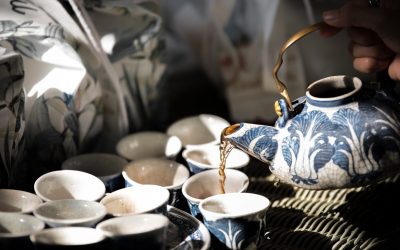 7 Types of Tea to Improve Your Quality of Life
Tea is one of the most versatile drinks in the world, which has been rooted to many cultures reaching back to thousands of years. We...